Pulling from a wide range of mediums including collage, painting, writing, printmaking, video, and publishing, Adam Pendleton (b. 1984, Richmond, Virginia) utilizes language as his primary tool, recontextualizing appropriated imagery to shed light on underrepresented historical narratives. He is particularly interested in social resistance and avant-garde artistic movements and has synthesized a variety of practices under the rubric of "Black Dada,” a term borrowed from the poet Amiri Baraka. Drawing from a vast array of archives, he incorporates material and aesthetic strategies from sources as diverse as the Black Arts Movement, minimalism, conceptual art, experimental performance, and philosophy. This research results in a visual syntax that is as recognizable as it is flexible, and that allows Pendleton to address the complexities of blackness and race from an expansive set of material and theoretical perspectives. By examining and utilizing language as a visual phenomenon, he reveals the textures of politics and history even as he operates in modes that can be classified as abstract. 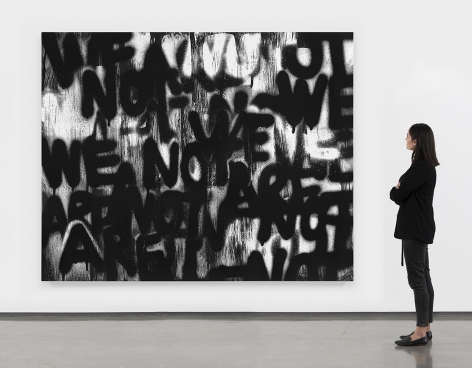 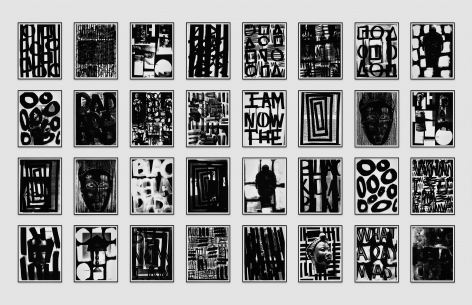 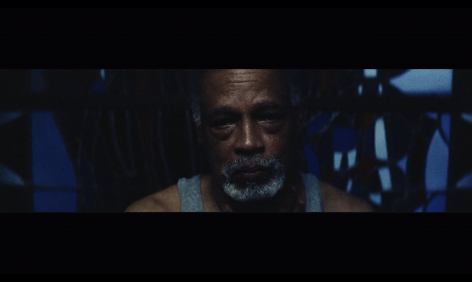 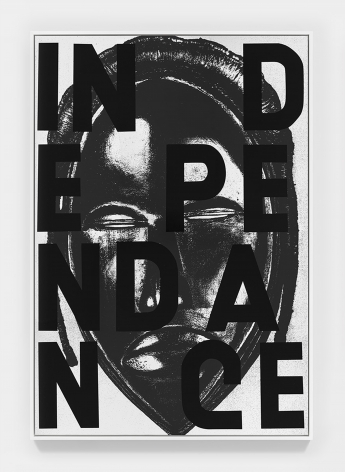 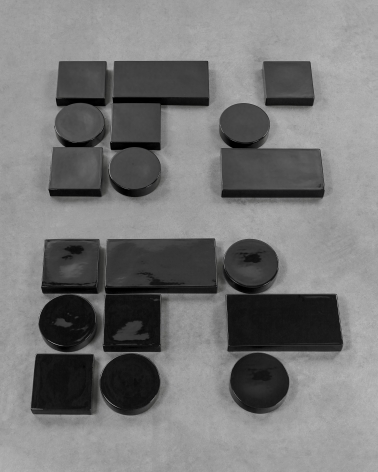 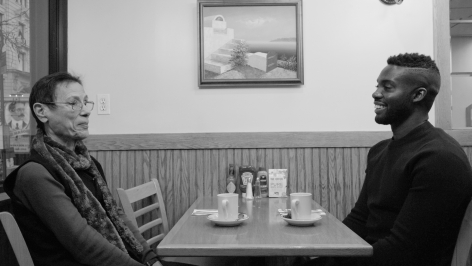 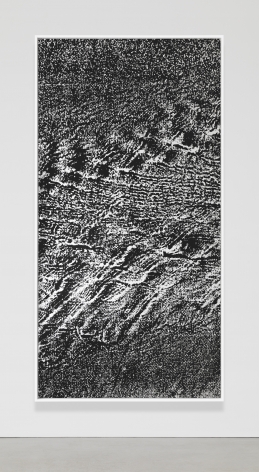 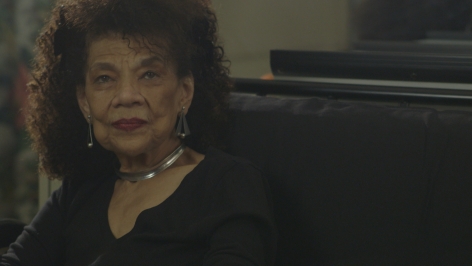 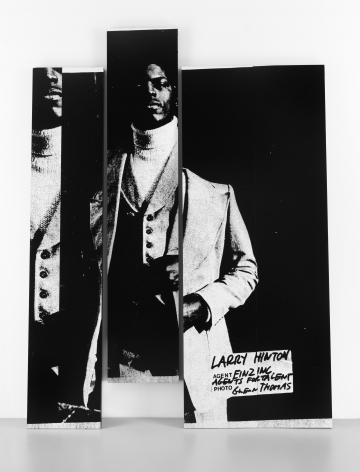 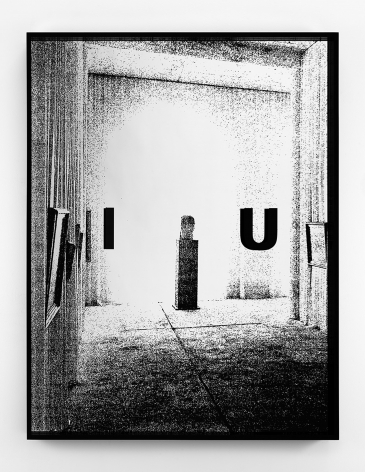 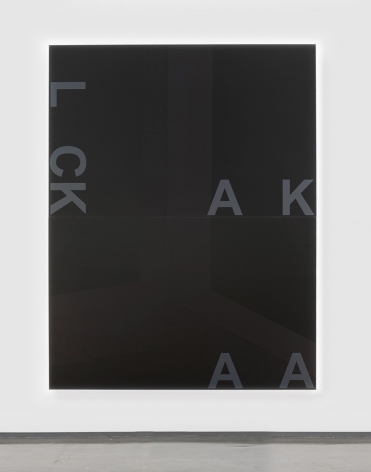 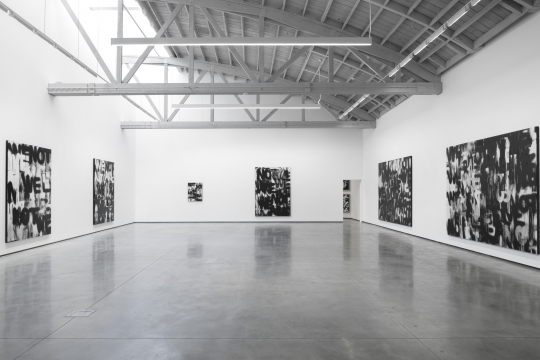 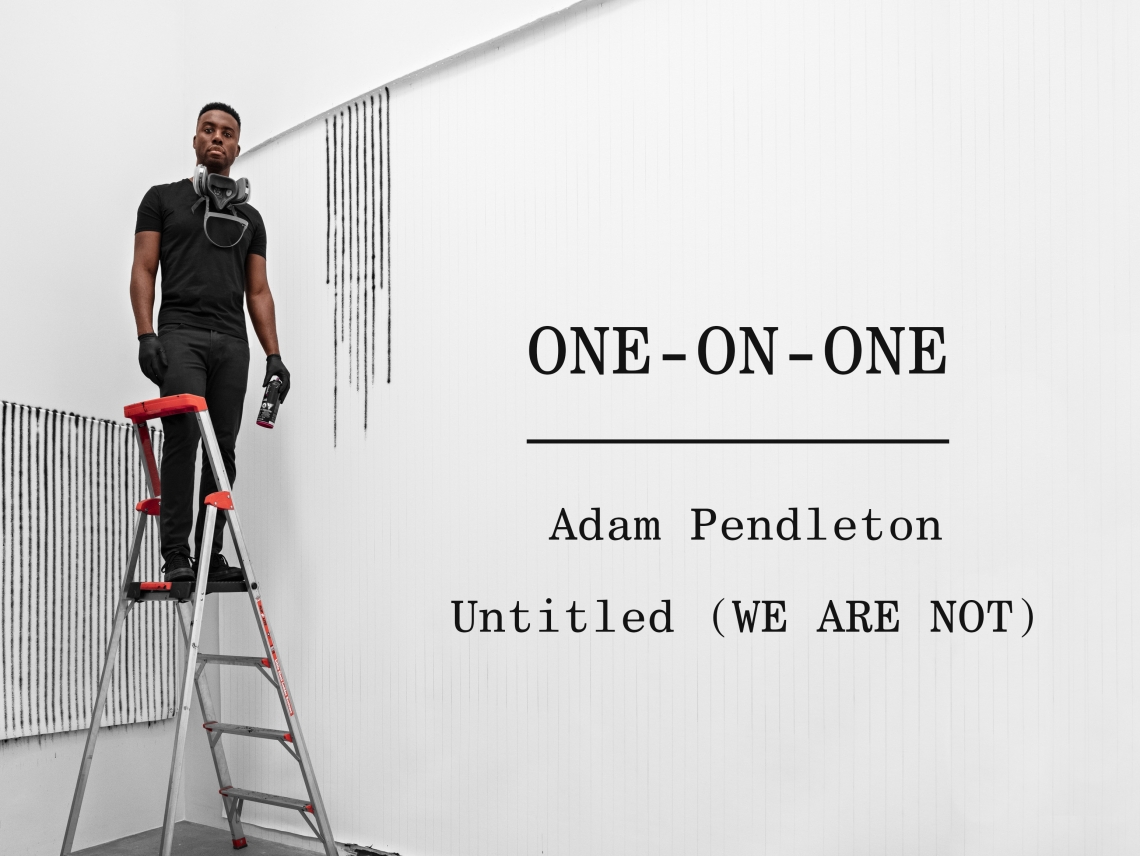 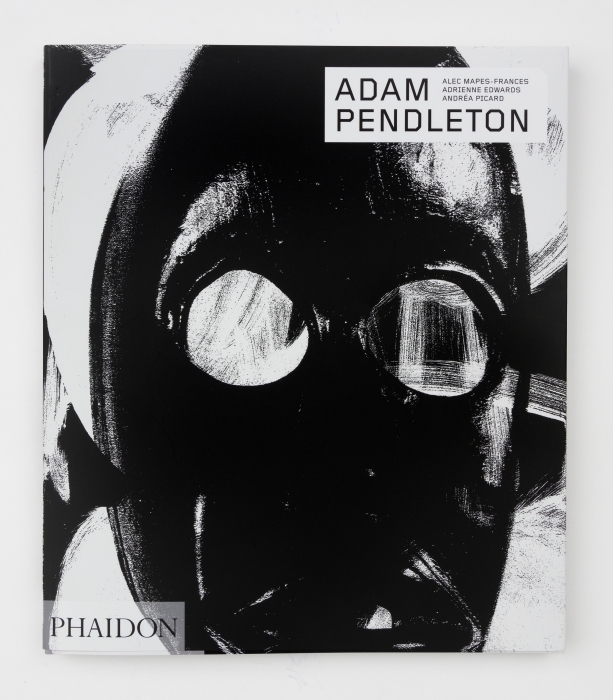 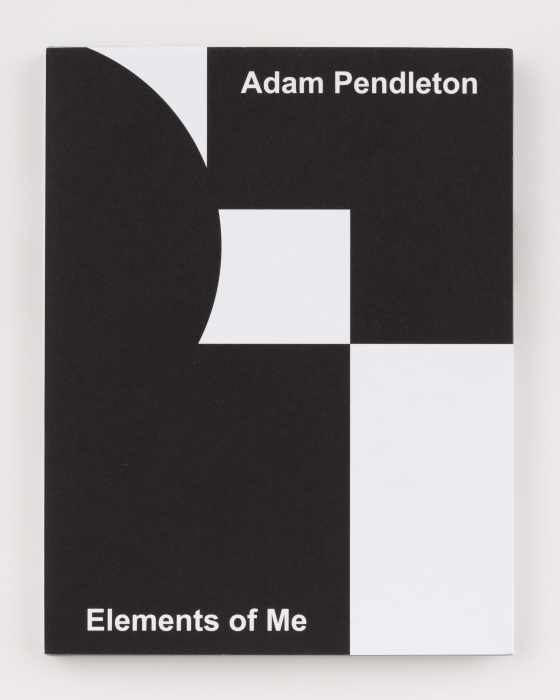 Adam Pendleton
Elements of Me 2020 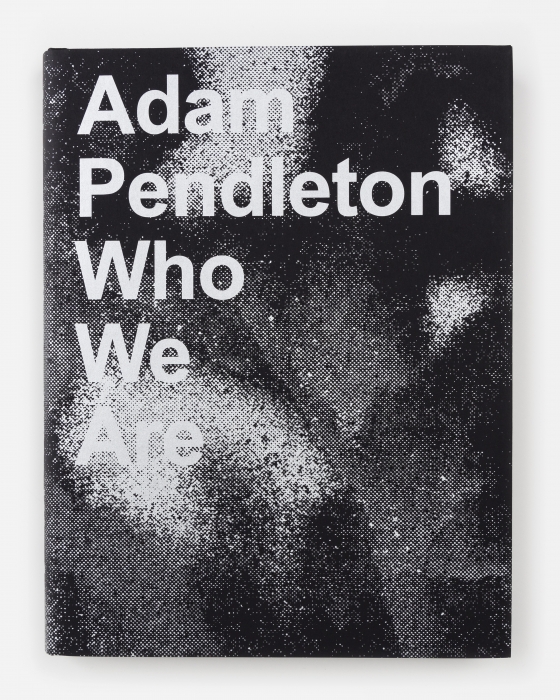 Adam Pendleton
Who We Are 2019 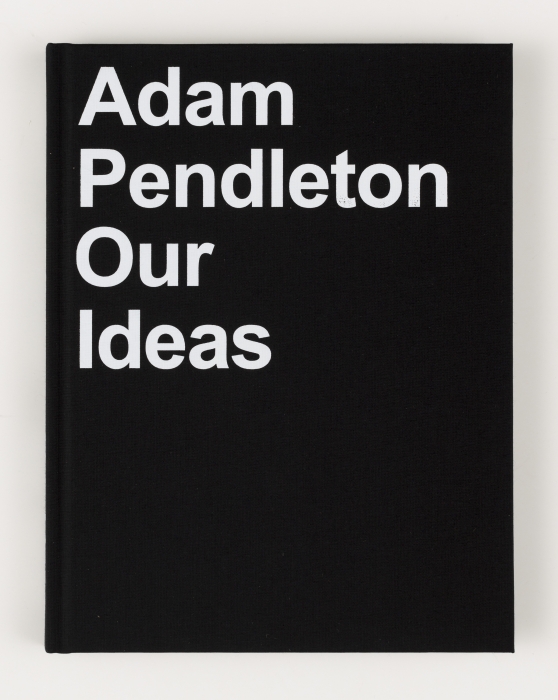 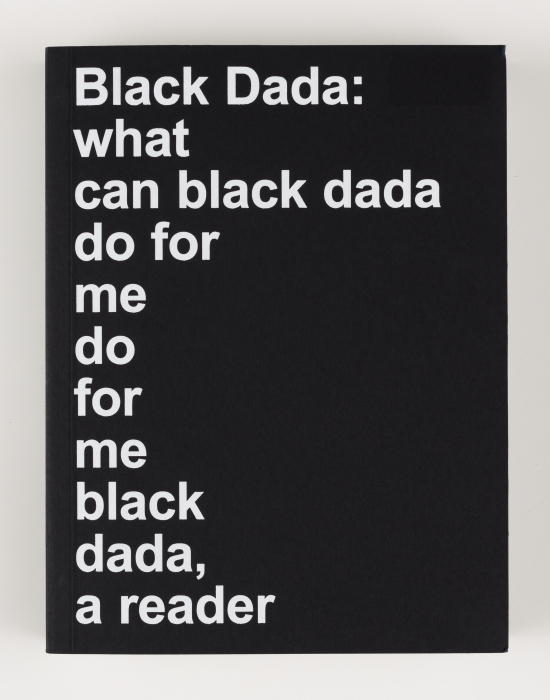 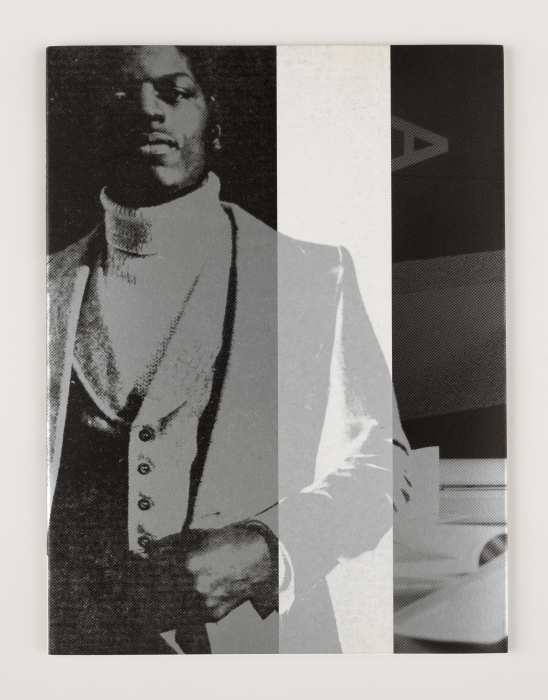 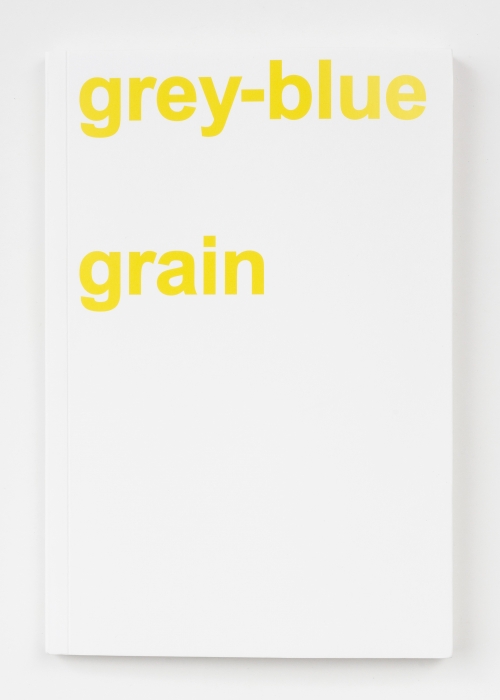 Download PDF
Vogue.com
How Adam Pendleton Is Pushing the Boundaries of What a Painter’s Work Can Say and Do 2017