Lauren Halsey (b. 1987, Los Angeles) is rethinking the possibilities for art, architecture, and community engagement. She produces both standalone artworks and site-specific projects, particularly in the South Central neighborhood of Los Angeles where her family has lived for several generations. Combining found, fabricated, and handmade objects, Halsey’s work maintains a sense of civic urgency and free-flowing imagination, reflecting the lives of the people and places around her and addressing the crucial issues confronting people of color, queer populations, and the working class. Critiques of gentrification and disenfranchisement are accompanied by real-world proposals as well as celebration of on-the-ground aesthetics. Inspired by Afrofuturism and funk, as well as the signs and symbols that populate her local environments, Halsey creates a visionary form of culture that is at once radical and collaborative. 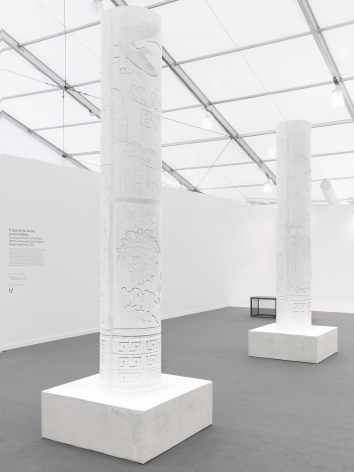 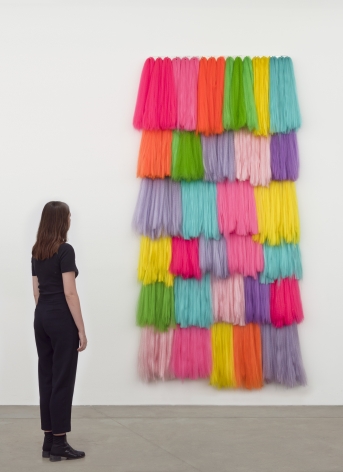 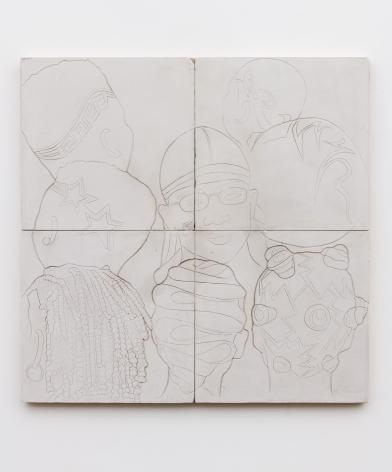 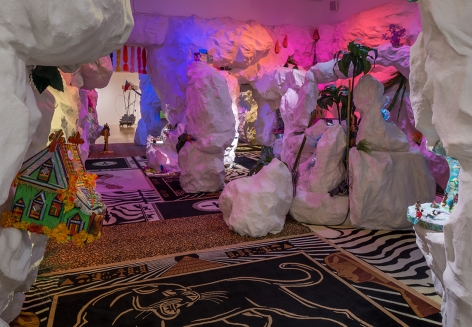 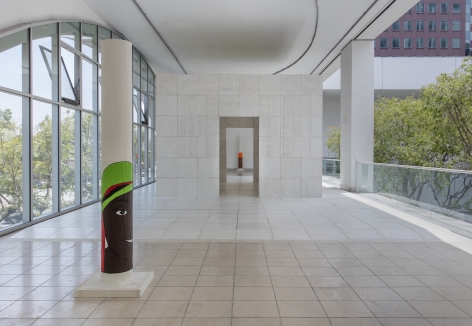 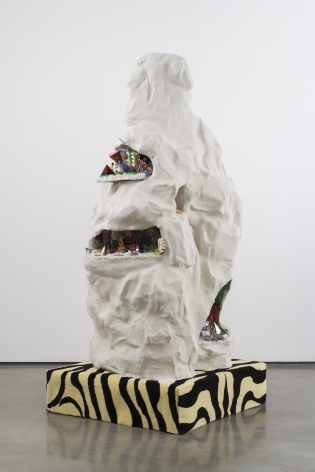 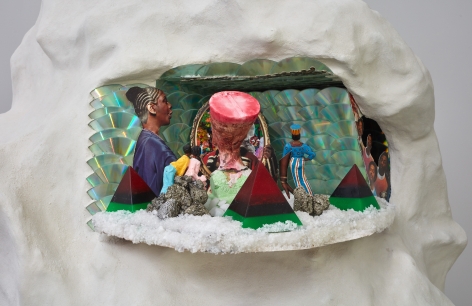 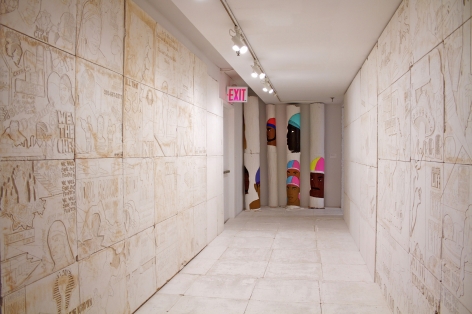 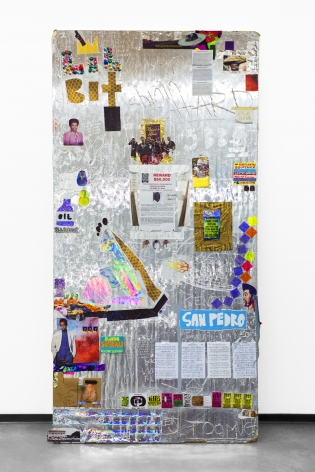 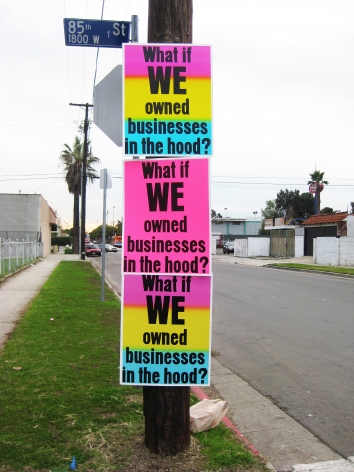 Lauren Halsey
What If We Owned?, 2012
ink on posterboard
dimensions variable 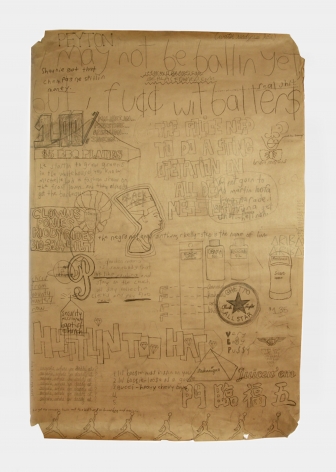 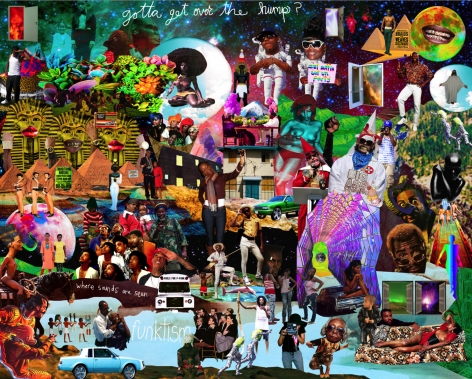 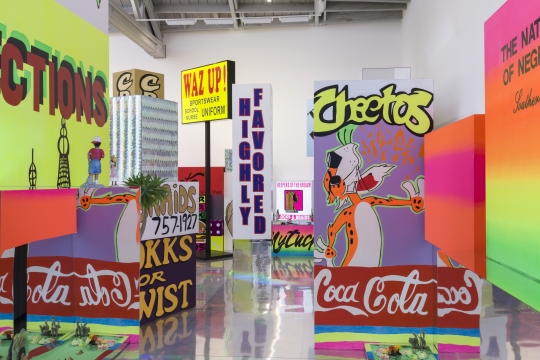 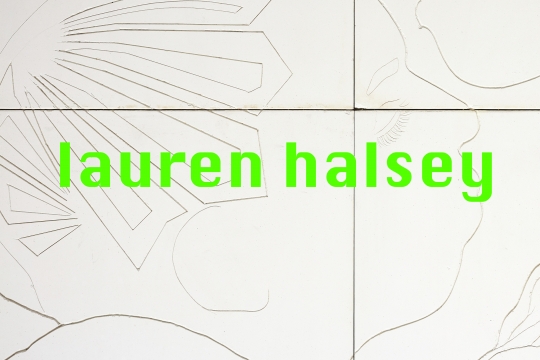 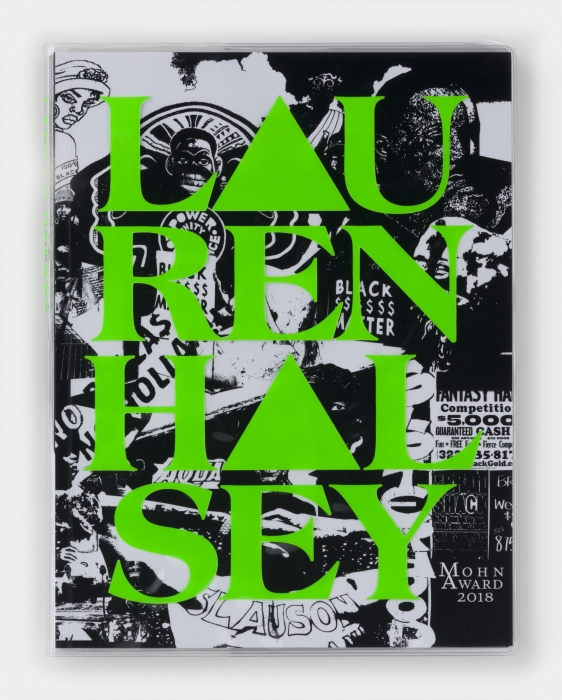 Download PDF
LATimes.com
In Installations at the Hammer and MOCA, Lauren Halsey riffs on the nature of space and black identity 2018