Jennifer Guidi (b. 1972, Redondo Beach, California) draws from several lineages, including the visionary Modernism of the American Southwest, process-oriented minimalism, Light and Space, lyrical West Coast abstraction, and the many strains of art throughout the globe in which intense optical patterning is a driving force. Her work is also inspired by––and generates––meditative states of looking in which boundaries between the outside world and internally visualized spaces break down. Guidi makes images of what it means and feels like to see, whether this is understood to be a physical or metaphysical phenomenon. Rather than rely on the eye alone, she produces tactile surfaces in which sand, acrylic and oil mediums, and pigment are combined. The particulate nature of this mixture is reflected in her imagery, often comprised of boundless arrays of small marks arranged in radiating systems.

Jennifer Guidi has been the subject of solo exhibitions at Museo Villa Croce, Genoa, Italy (2017) and LAXART, Los Angeles (2014). Recent group exhibitions include One Day at a Time: Manny Farber and Termite Art, Museum of Contemporary Art, Los Angeles (2018); Generations: Female Artists in Dialogue, Part I, Sammlung Goetz, Munich (2018); No Man’s Land: Women Artists from the Rubell Family Collection, National Museum of Women in the Arts, Washington, D.C. (2016) and Rubell Family Collection, Miami (2015); and The Afghan Carpet Project, Hammer Museum, Los Angeles (2015). Her work is in the permanent collections of the Hammer Museum, Los Angeles; Los Angeles County Museum of Art; and the Solomon R. Guggenheim Museum, New York, among other institutions. Guidi lives and works in Los Angeles. 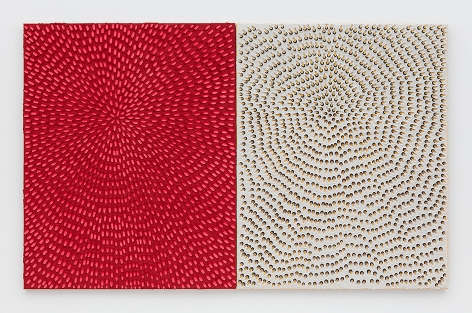 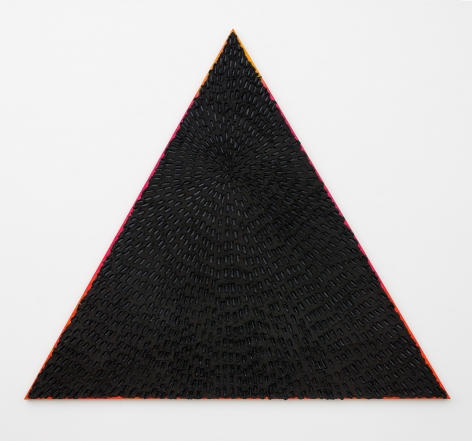 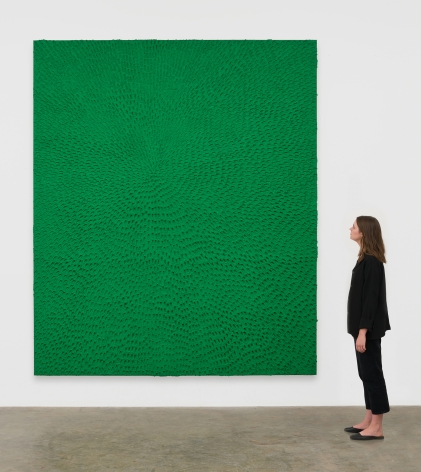 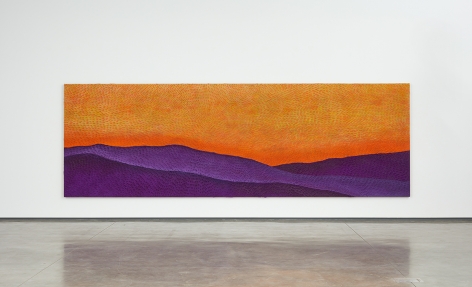 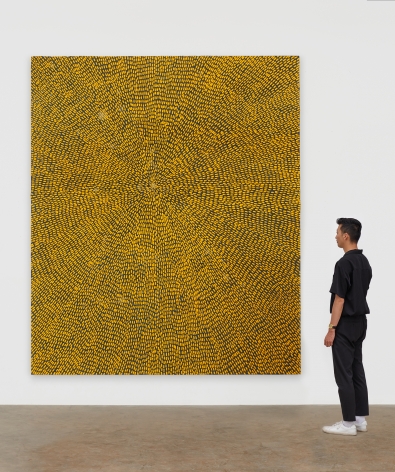 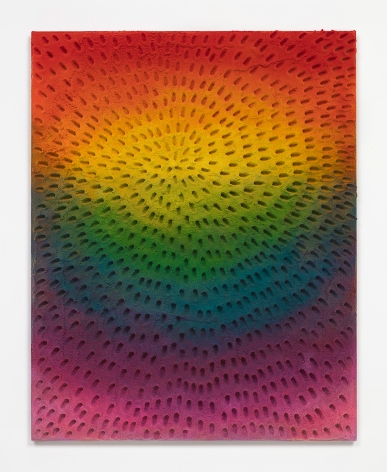 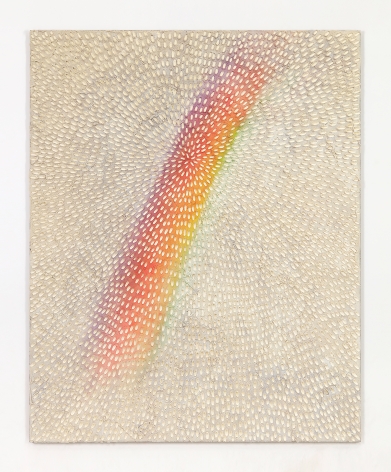 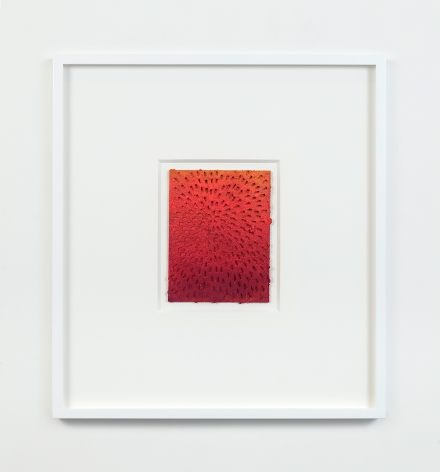 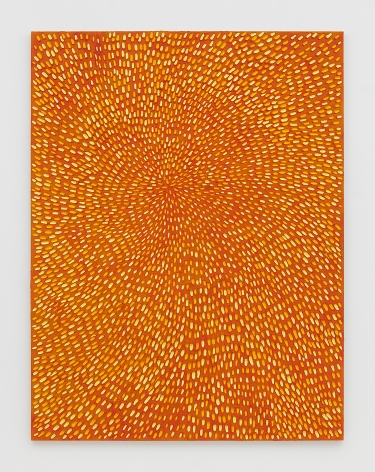 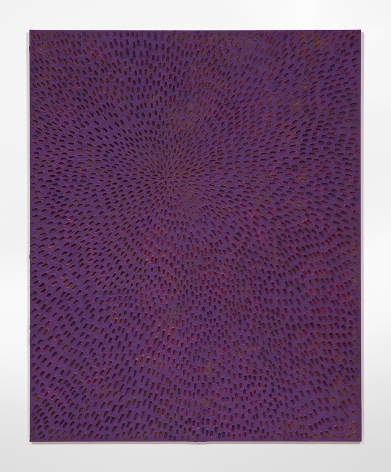 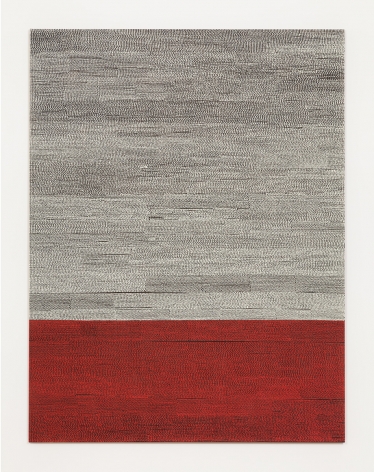 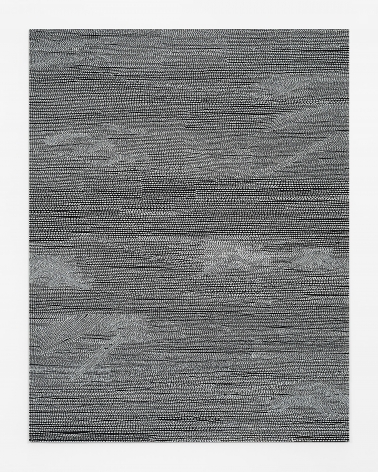 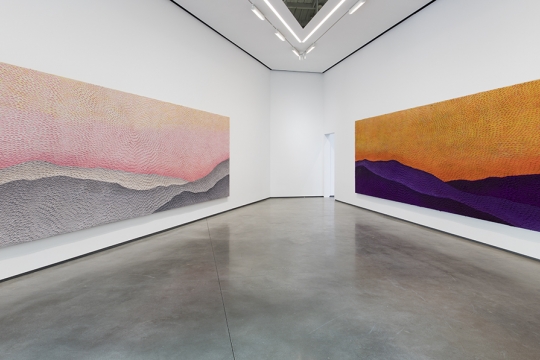 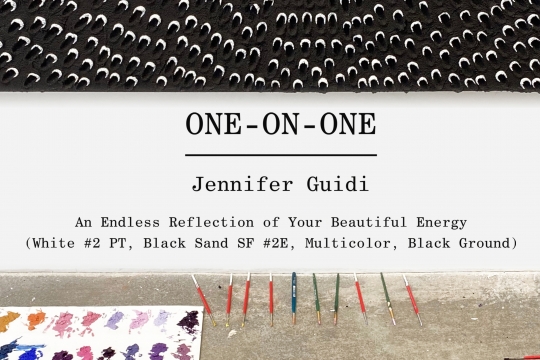 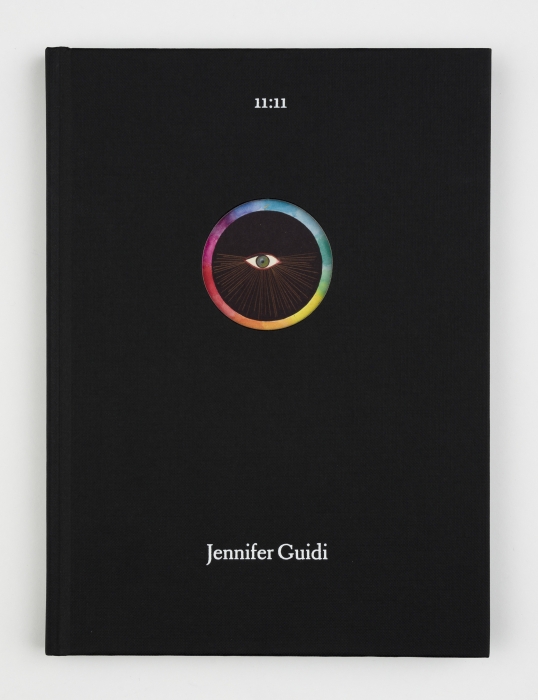 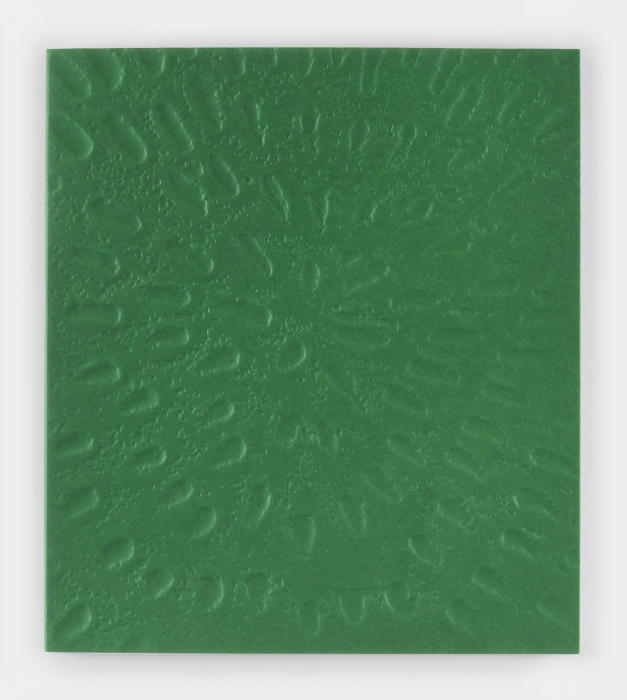 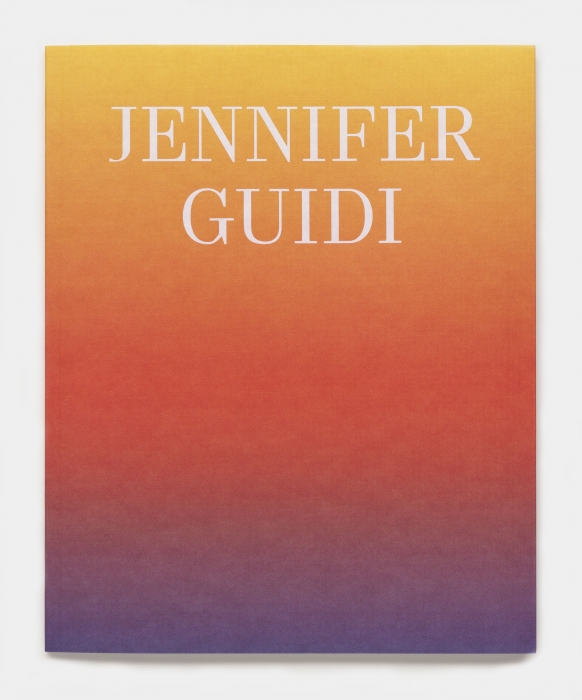