Torbjørn Rødland (b. 1970, Stavanger, Norway) makes photographic images that pointedly address their viewers, evoking a wide range of emotional and intellectual states. Curiosity, humor, criticality, artifice, reverence for the natural world, and romanticism appear throughout his work and often in the same image. Rødland also emphasizes the formal attributes of his photographs, pushing the medium toward modes of visual expression more commonly associated with painting, and forging links between twentieth century art photography and twenty-first century approaches to image-making common to advertising and social media. Often prompted by non-photographic imagery that he transforms into real-world photographic subjects, Rødland portrays scenes designed to generate psychological reaction through his depiction of highly sensory qualities. The physicality present in the work is driven by his use of film-based cameras and chemical darkroom processes. 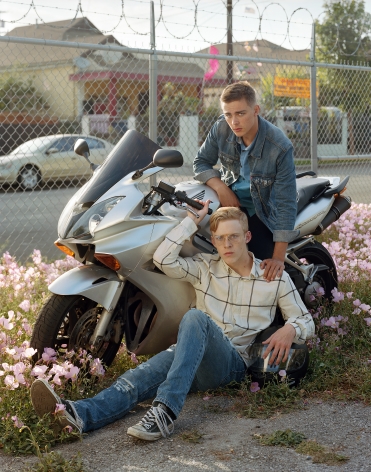 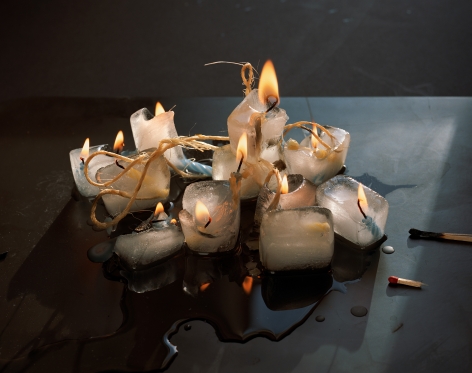 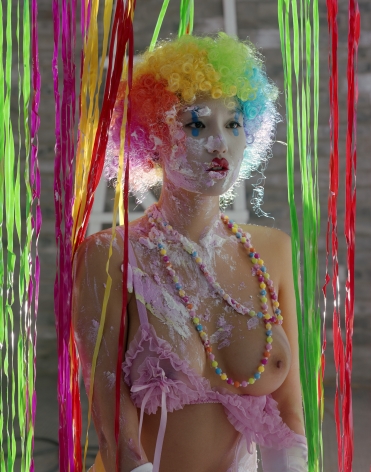 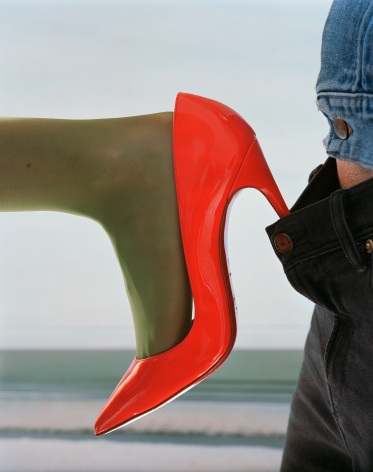 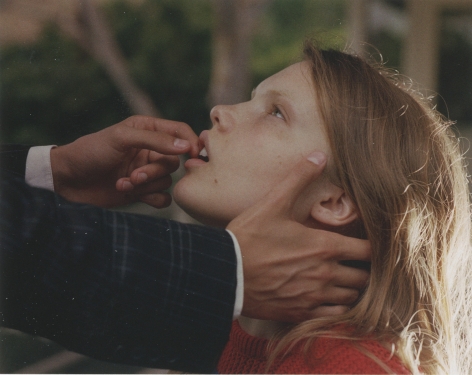 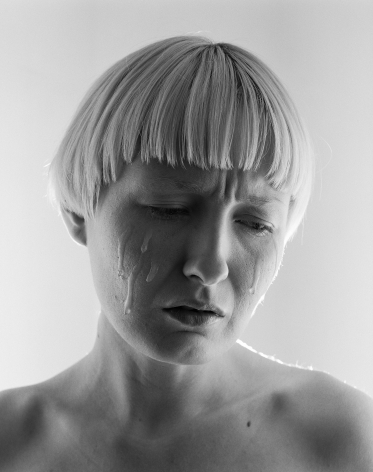 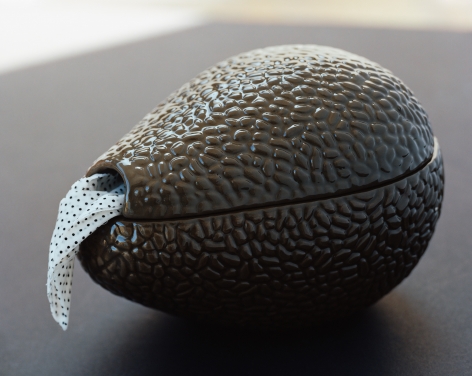 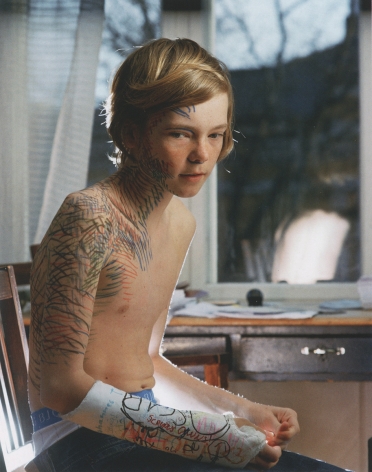 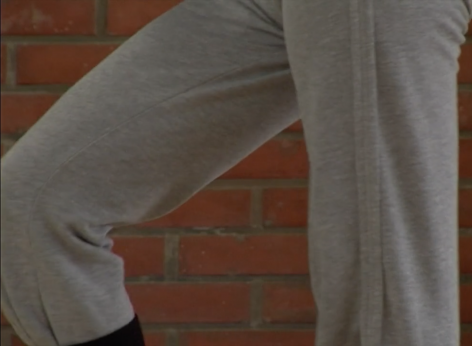 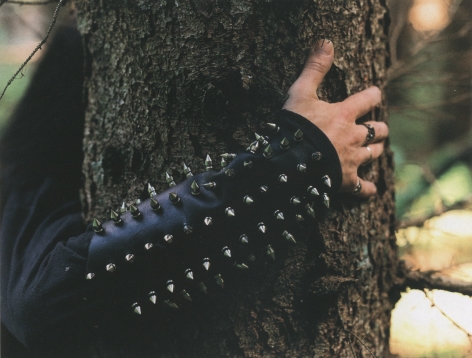 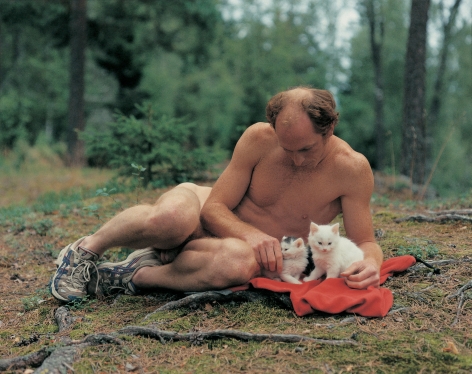 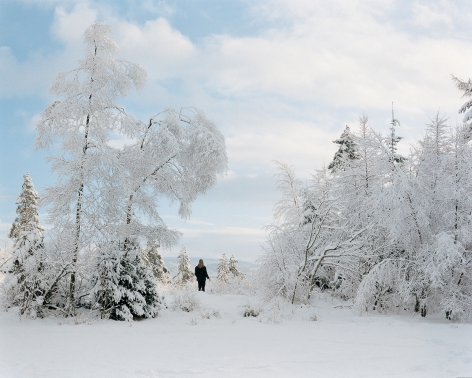 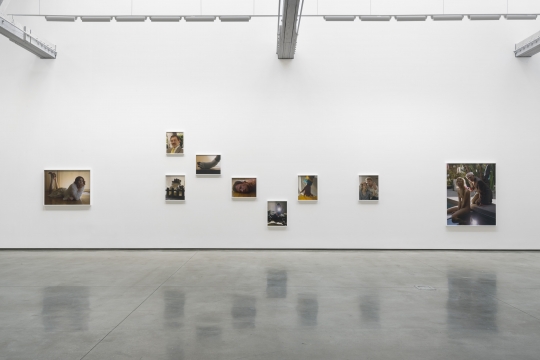 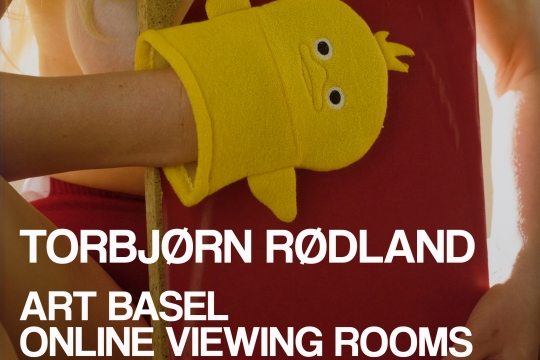 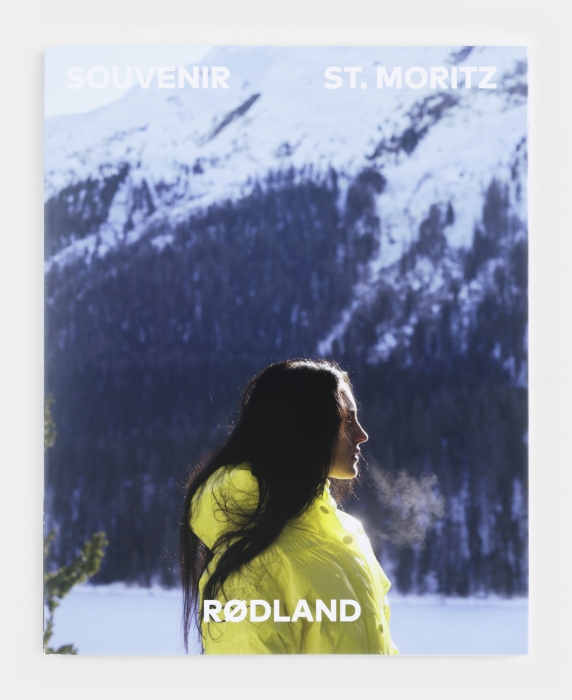 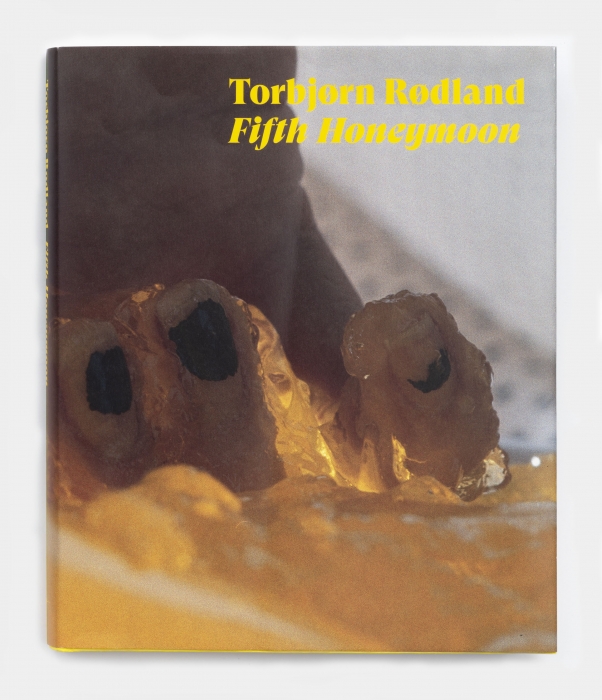 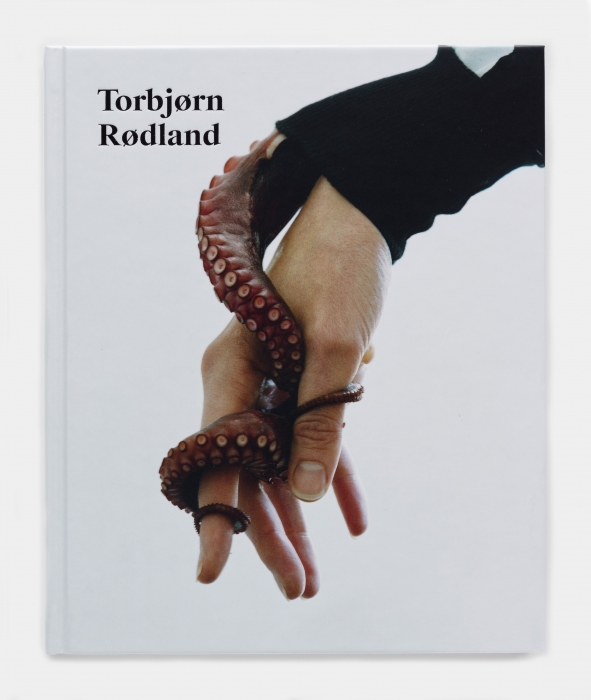 Torbjørn Rødland
The Touch That Made You 2017 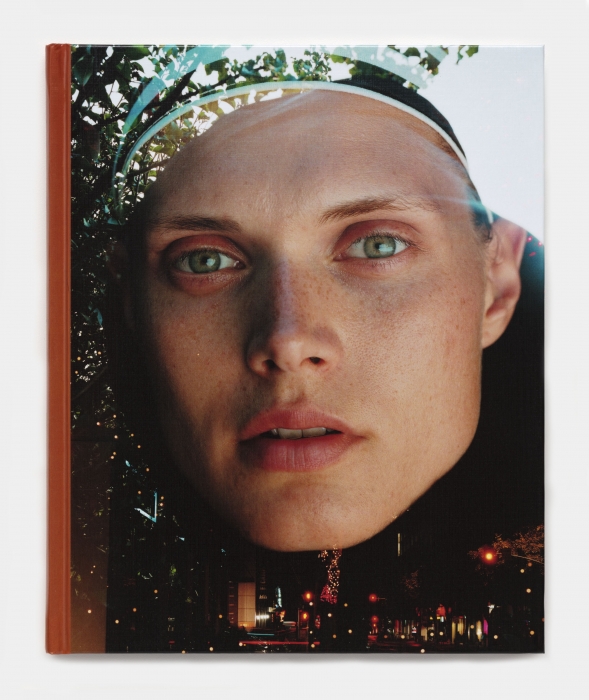 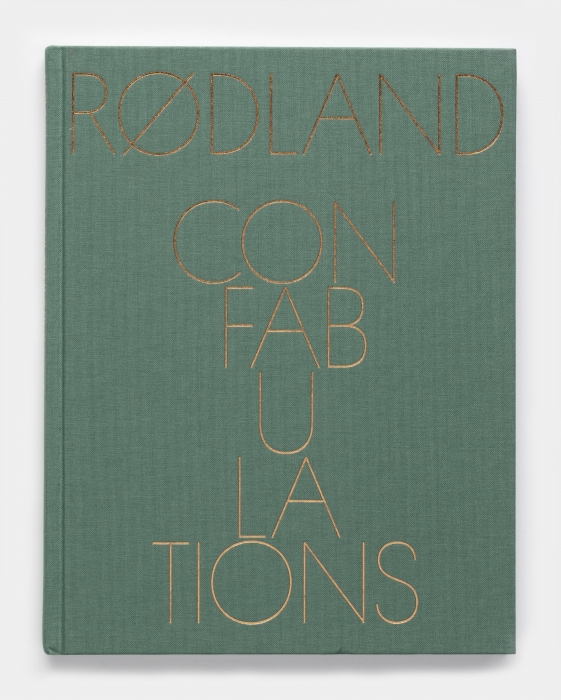 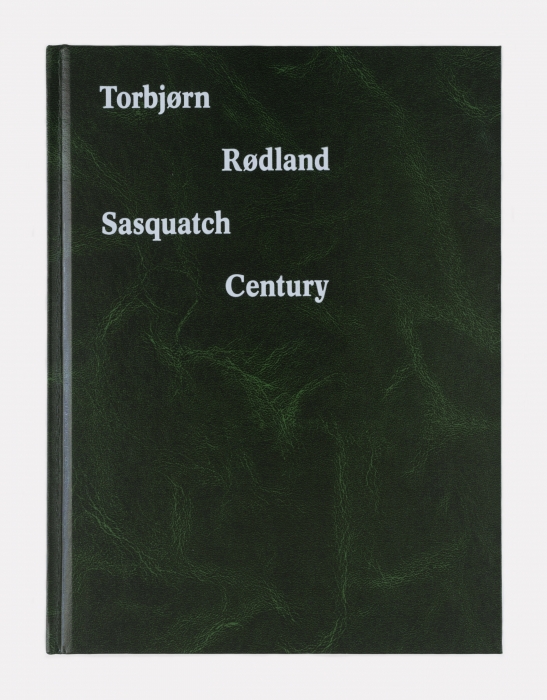 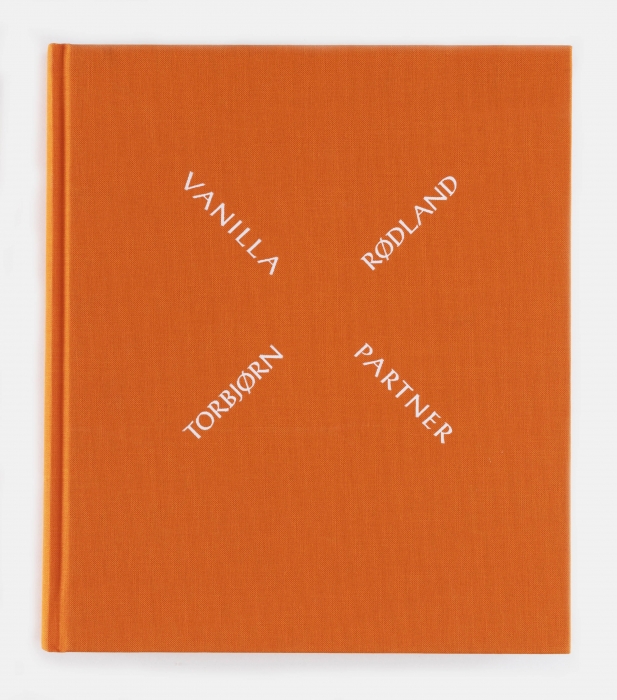 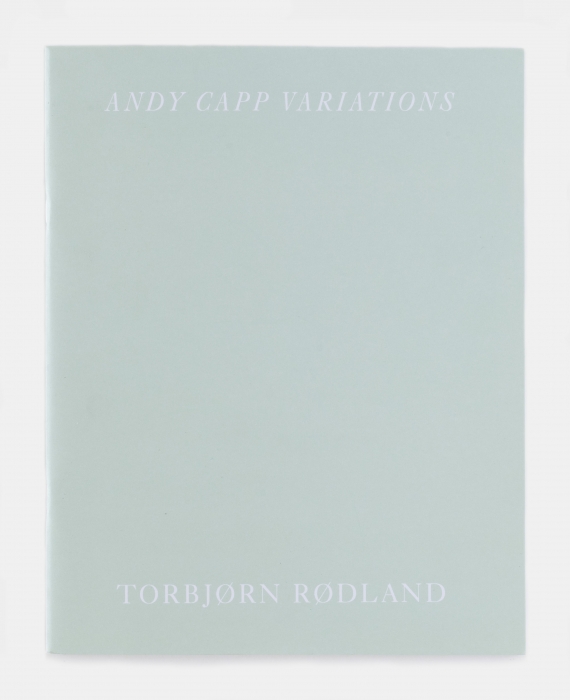 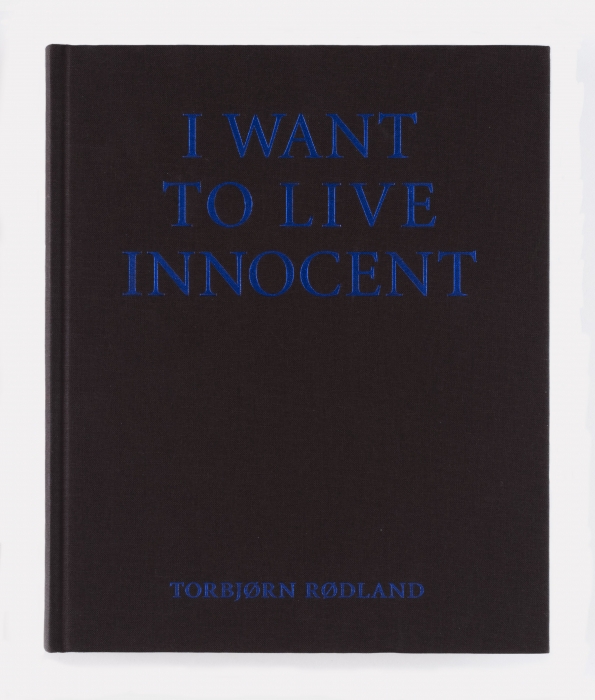 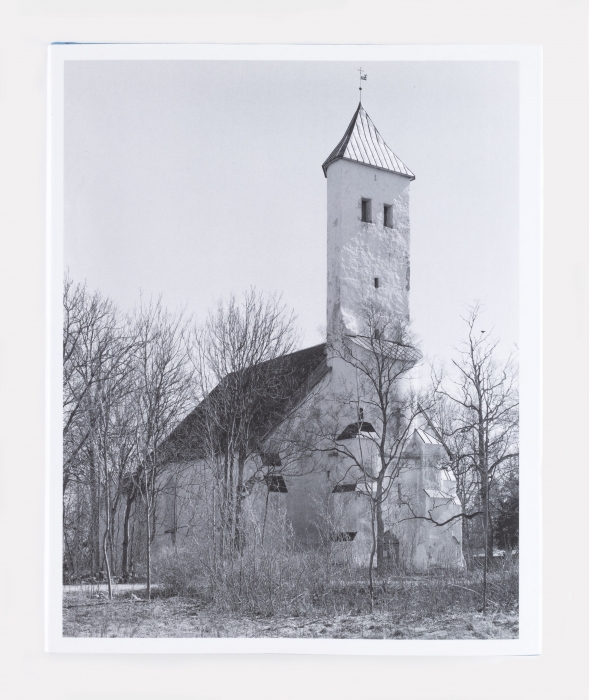