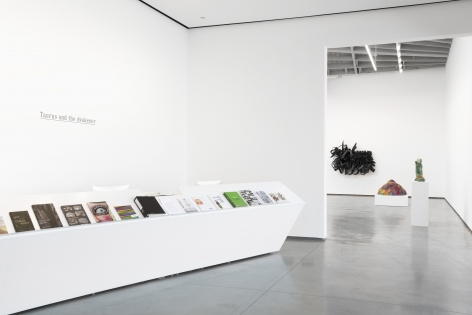 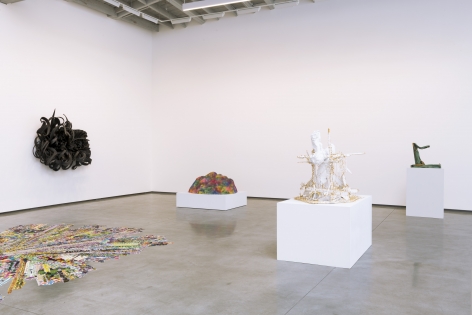 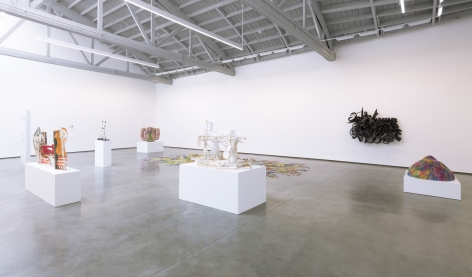 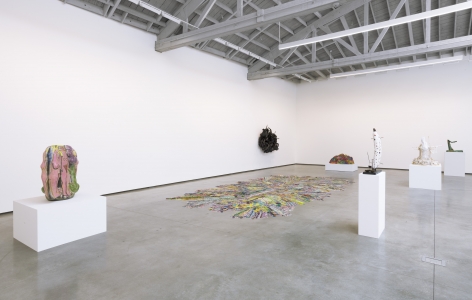 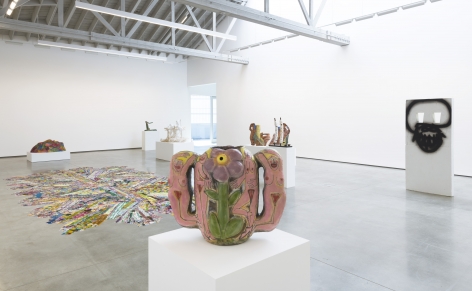 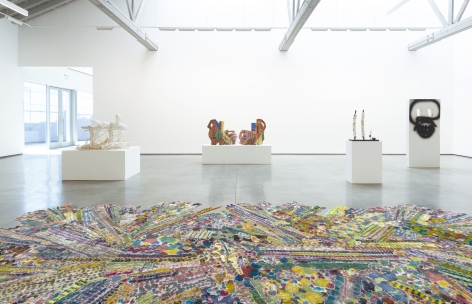 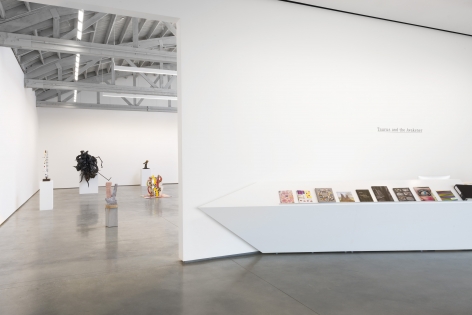 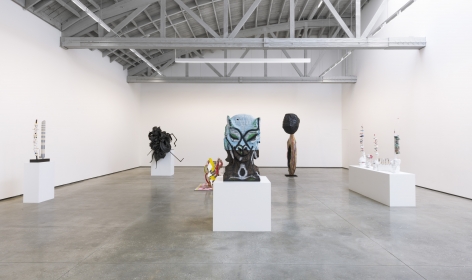 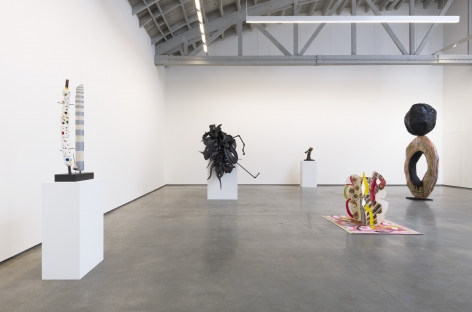 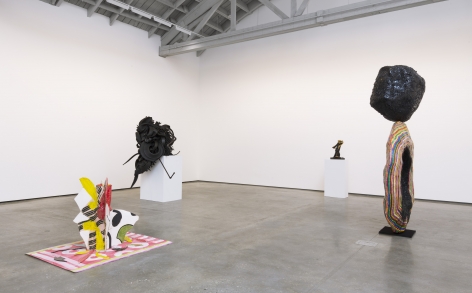 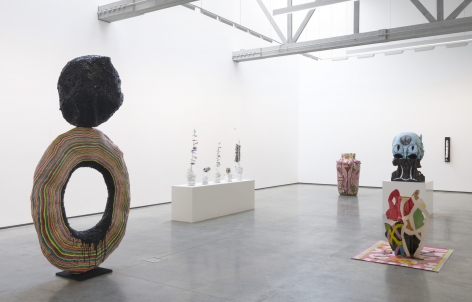 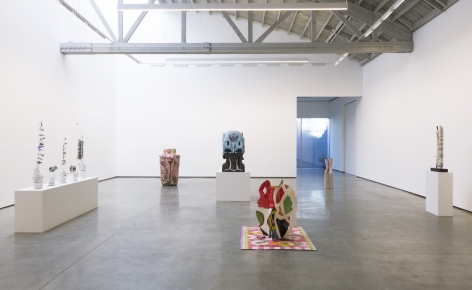 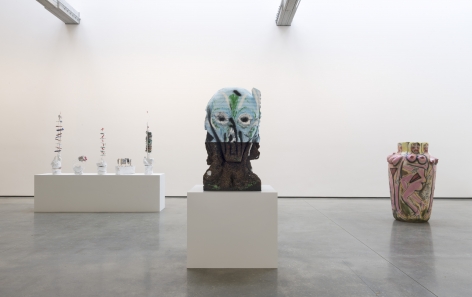 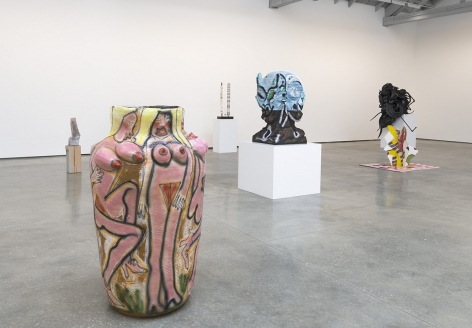 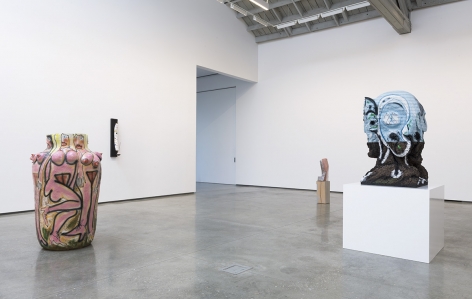 David Kordansky Gallery is pleased to announce Taurus and the Awakener, a group exhibition featuring sculptures by Polly Apfelbaum, Huma Bhabha, Chakaia Booker, Barbara Chase-Riboud, Evan Holloway, Ruby Neri, Mindy Shapero, Arlene Shechet, Paul Pascal Thériault, and Betty Woodman. The exhibition opens on July 21 and remains on view through August 25, 2018. An opening reception will take place on Saturday, July 21 from 6:00pm until 8:00pm. Occupying both of the gallery’s spaces, the exhibition brings together floor- and wall-based objects from a diverse group of contemporary artists, highlighting their pronounced materiality, organic forms, and simultaneous emphasis on craft-based discipline and free-ranging intuition.

Taurus and the Awakener takes its title from the astrological lexicon, and makes reference to the recent ingress of the planet Uranus into the zodiacal sign of Taurus. In his 1995 book Prometheus the Awakener, cultural historian Richard Tarnas describes how astrologers have come to associate Uranus with “change, rebellion, freedom, liberation, reform, revolution, and the unexpected breakup of structures; with excitement, sudden surprises, lightning-like flashes of insight, revelations and awakenings.” Suggesting that the planet was misnamed, he instead connects its archetypal terrain to the myth of Prometheus, who disobediently stole fire from the gods in an egalitarian act of technology-sharing.