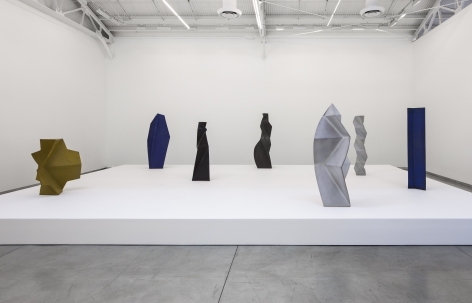 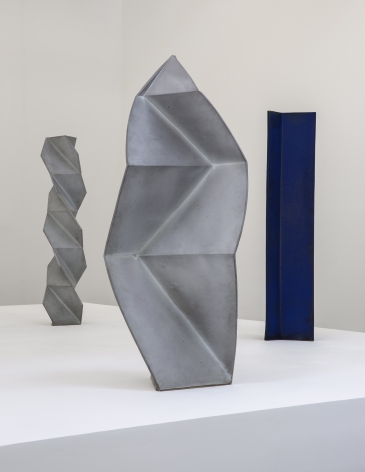 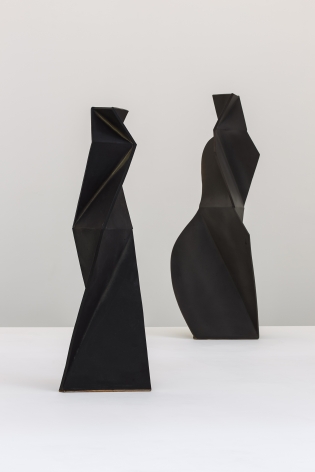 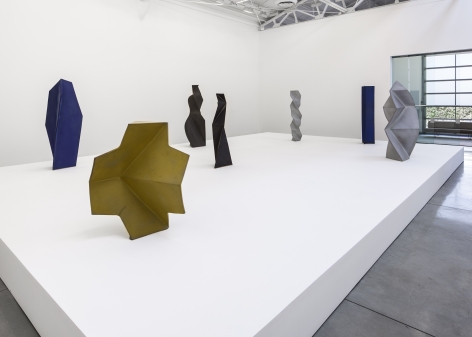 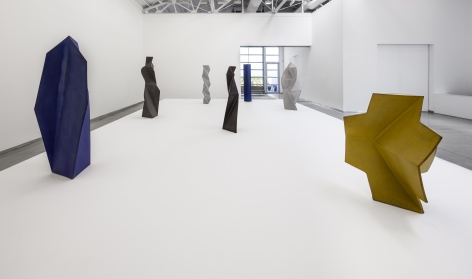 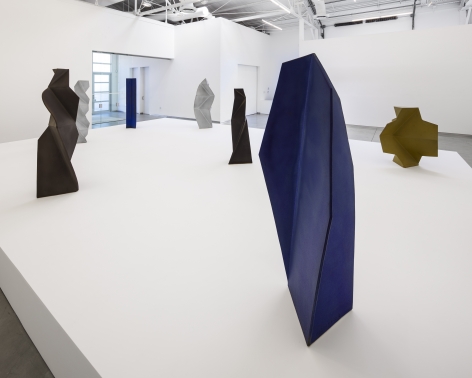 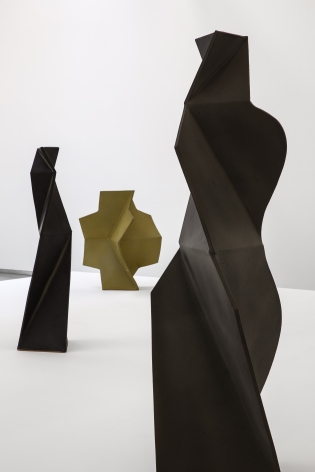 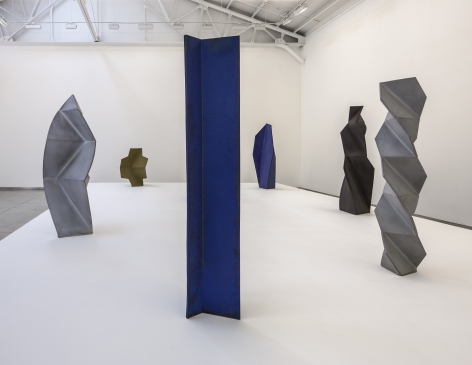 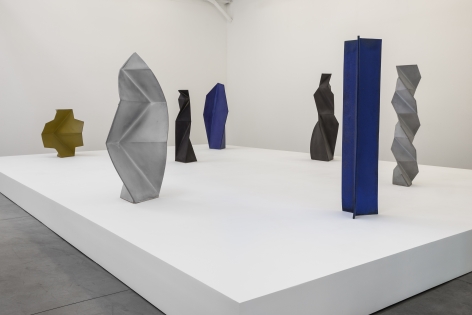 David Kordansky Gallery is extremely pleased to announce Crosses, Figures, Spears, Torques, its first solo exhibition of sculpture by John Mason. The show will open on September 7 and run through October 26, 2013; an opening reception will be held on Saturday, September 7, from 6:00 until 9:00pm.

John Mason (b. 1927) is one of the essential Los Angeles-based artists of the postwar period. Widely recognized for his revolutionary use of clay, his work exemplifies a host of major themes found throughout contemporary sculpture, regardless of medium. Alongside peers like Peter Voulkos and Ken Price, Mason is associated with the distinctive ethos to emerge from Otis College of Art and Design (then called the Los Angeles County Art Institute) in the 1950s; shortly thereafter, he showed at the Ferus Gallery and was part of a diverse group of artists that helped garner attention for Los Angeles as a burgeoning center for contemporary art. Major works made by Mason around this time, like his “Blue Wall” (recently featured in Pacific Standard Time: Crosscurrents in L.A. Painting and Sculpture at the Getty Center) and free-standing “spear” and “X” forms, would define a new expressive potential and monumentality for ceramic-based art.

Crosses, Figures, Spears, Torques brings together a group of masterworks made between 1997 and 2002, with highlights drawn from each of Mason’s characteristic later forms. Engineered essays in shape and color that challenge fundamental notions about what it means to work with clay, these objects synthesize more than 50 years’ worth of experimentation. The “Crosses” and “Spears,” for instance, are the latest objects in evolving categories whose inception coincided with some of the artist’s earliest major works. Though the first examples were expressive, totemic sculptures that incorporated wheel-thrown forms, the works on view in this exhibition––constructed from slabs– draw attention to the precision and complexity of their geometry, as well as the warmth and depth of their glazes. As the viewer moves around each object, its planes reveal surprising intersections and angles, and complex plays of light and shadow, so that a single form in fact reads as many forms.

Throughout the exhibition, the mysteries of the work’s construction suggest structural analogues to the act of seeing itself. This can be said in particular of the “Torques,” vertical arrangements of stacked, modular forms with open volumes that retain a direct, if distant, relationship to vessels. Also at stake here is the viewer’s experience of symmetry and repetition; in general, Mason operates from a nuanced understanding of foundational mathematical principles that lends his work the aura of an embodied theoretical proof. In this regard, his practice has more in common with conceptual and minimalist movements than it does with traditional ceramics, even though he demonstrates an extreme mastery of his craft. At every stage of production, the practical challenges inherent to the work––like rolling and drying oversized slabs, or moving the objects into and out of the kiln––require solutions that then in turn suggest new forms and new visual experiences.

As their name suggests, the “Figures” are arrangements of modular units, stacked from largest to smallest, that suggest a figurative form. They provide Mason the opportunity to combine the geometrical rigor that permeates his work with the expressive, sensuous plasticity unique to clay. They also remind the viewer that for all of their intellectual precision and masterful construction, Mason’s sculptures are, in the end, resolutely physical objects designed to be encountered as optical and tactile forms in space.