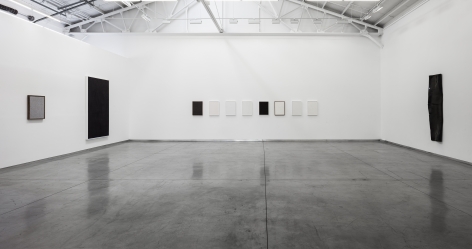 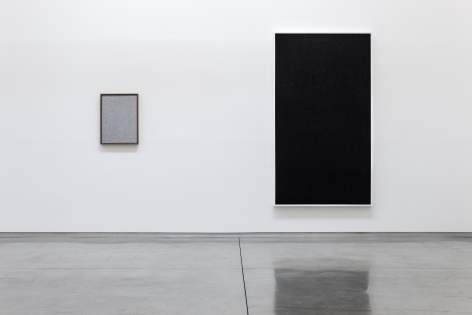 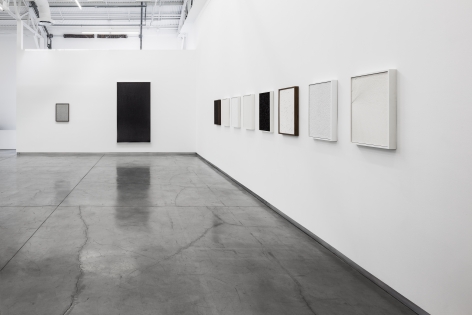 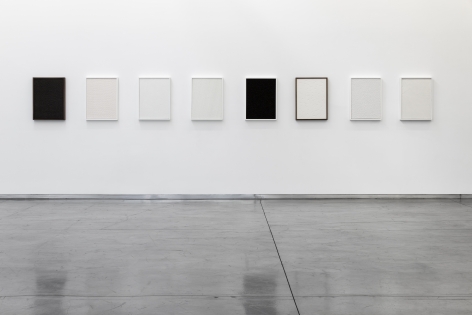 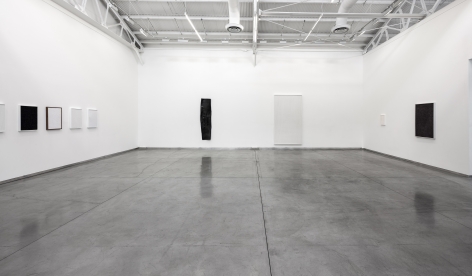 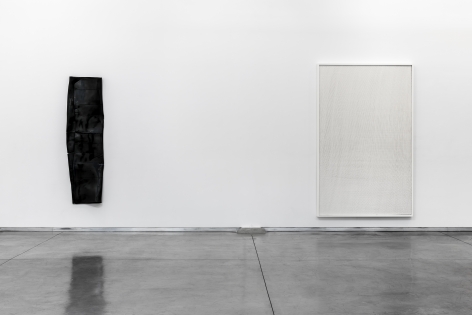 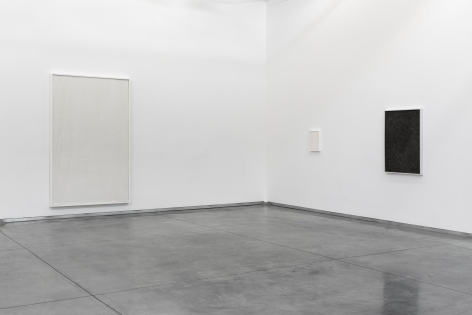 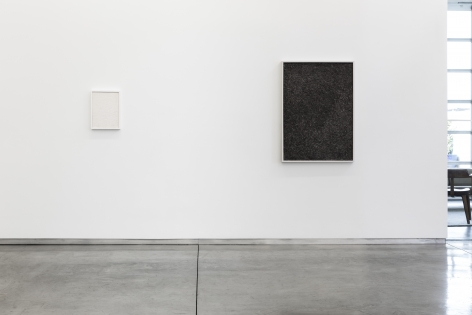 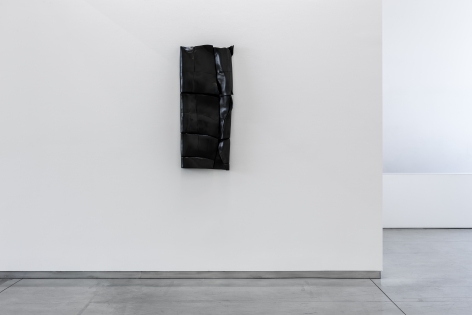 David Kordansky Gallery is very pleased to announce an exhibition of new work by Anthony Pearson. The show will open on March 1 and run through April 12, 2014. An opening reception will be held on Saturday, March 1 from 6:00pm until 8:00pm. In his third solo exhibition with the gallery, Pearson presents new wall-based sculptural reliefs made from plaster and bronze. These works are activated by the effects of ambient light on their surfaces and are informed by the artist's long-standing relationship to photography.

Over the last decade, Pearson has authored a constantly evolving vocabulary of objects and images. Common throughout this evolution are autonomous, expressive gestures on the one hand and rigorous formatting on the other. Even when it does not make a direct appearance in the work, the photographic process operates as a guiding logic for the unification of diverse materials and techniques in a harmonious vision. This is because light itself––as reflection, as ambient phenomenon, as illuminating energy––is both the physical and conceptual source of Pearson's project.

Featured prominently in this exhibition are examples of a new typology that the artist refers to as Etched Plasters. Though they vary in scale, each consists of a field of plaster set inside a frame. The plaster has been scored by hand using a variety of implements and an array of mark-making strategies. Dense networks of swirling lines, systems of crenellated grids, and swooping patterns reminiscent of natural forms create complex reliefs and cast intricate shadows. Pearson sometimes pigments the plaster before pouring it; if the tones he chooses can be divided most easily into whites and blacks, within these categories subtle variations of hue can be discerned, including pinks, blues, greys, and browns. The colors of the frames reflect a similarly sensitive spectrum of whites, off-whites, and natural woods.

Though the Etched Plasters are defined by marks, supports, colors, framing, and their relationship to the wall, it would be a mistake to identify the body of work as painterly or pictorial. Rather, it represents a focused meditation on the experience of physical surfaces and the function of light. Each etched line is a sculptural gesture that prompts the object to respond to the conditions in which it is installed. An emphasis on optics and the body's ability to perceive seemingly immaterial phenomena therefore place the work in conversation with the ethos of the Light and Space movement. This represents a local inheritance, as Pearson has lived in Los Angeles for nearly his entire life. In many ways his practice can be read as a series of attempts to embody and reflect the perceptual qualities of Southern California.

New bronze wall-based sculptures on view are the latest iterations of Pearson's Tablet typology. Cast using molds made from hand-sculpted clay forms, they take shape as biomorphic, inwardly folded cylinders. Some have been rendered at large scale and exude the wrought physical force of bodies working against gravity; others make use of the intimacy of smaller dimensions and feature taut, interlocking geometries. But common to all of the new Tablets is the depth of their richly patinated surfaces. Traditionally associated with physical and visual weight, here bronze conjures surprising luminosity. The Tablets offer a complement––rather than a contrast––to other optical phenomena that take place around them. Metallic surfaces have been transposed into the realm of light, creating direct associations between these new sculptures and earlier experiments in photography that have remained at the heart of Pearson's work. Seen alongside the Etched Plasters, and considered in the context of previous typologies, the Tablets are parts of an alchemical chain that synthesizes observation, material specificity, and unbridled intuition.

Anthony Pearson has been the subject of solo exhibitions at the Contemporary Art Museum, St. Louis and at Midway Contemporary Art, Minneapolis. Recent group exhibitions include second nature: abstract photography then and now, deCordova Sculpture Park and Museum, Lincoln, MA; and The Anxiety of Photography, Aspen Art Museum, Aspen, CO and Arthouse at the Jones Center, Austin, TX. Pearson lives and works in Los Angeles.