Tom of Finland (Touko Laaksonen, Finnish, 1920-1991) is widely regarded as one of the 20th century’s most influential artists for his groundbreaking representation of the male figure. In his youth Tom trained at an advertising school, but what he would come to call his “dirty drawings,” which he first began developing as a teenager, were the true focus of his attention, both during this formative period and throughout the entirety of his life. These masterful renderings of virile men engrossed in acts of homoerotic desire can be approached along several interpretive lines––art historical, social, technical––but each of them points to the revolutionary nature of his project. Tom gave form to an imaginative universe that in turn helped fuel real-world liberation movements and enabled gay men to access their strength in new ways. The work of a master draftsman, whose passion for both his medium and his subject matter enabled him to become a powerful cultural force, Tom's drawings reaffirm the centrality of sexuality, joy, and the body in all areas of human endeavor. 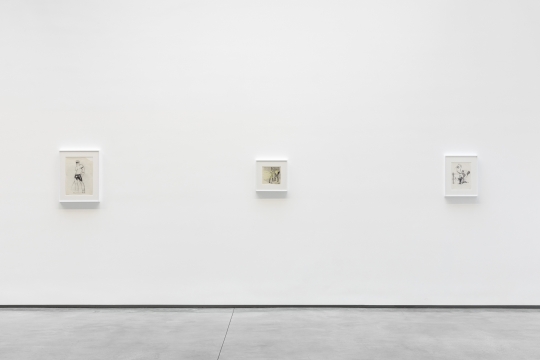 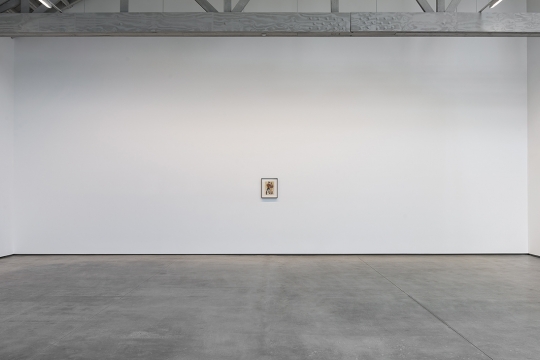 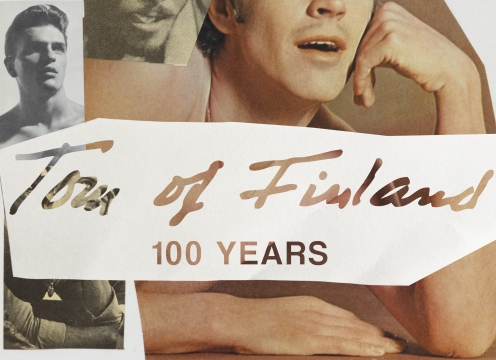 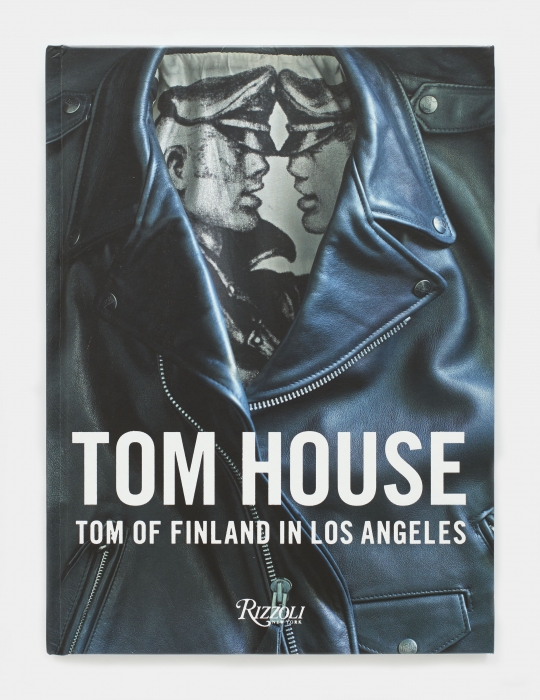 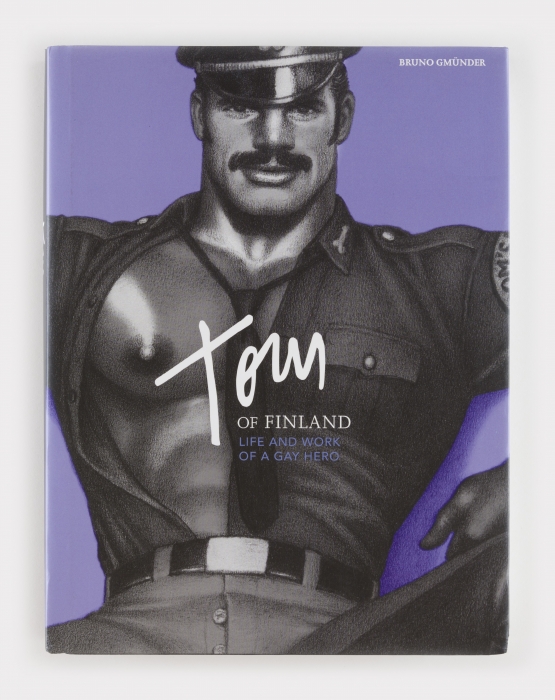 Tom of Finland
Tom of Finland: Life and Work of a Gay Hero 2011
Vogue.com
Here’s What to Go See at This Year’s Frieze Art Fair 2018

Download PDF
Artforum
TOM House: The Work and Life of Tom of Finland 2018

Download PDF
Artsy.net
How Tom of Finland’s Celebratory, Sexy Visions of Gay Love Have Empowered Others for over 60 Years 2018