Kathryn Andrews (b. 1973, Mobile, Alabama) channels the legacies of both pop art and minimalism, often juxtaposing readymades and found imagery (such as certified film props and licensed photographs) with fabricated, meticulously finished forms. The reflective surfaces of Andrews’s work call attention to the act of looking and reveal the ways in which images and cultural symbols are rooted in the physical world. Through such combinations, she examines latent power dynamics in acts of desire and consumption, and addresses the implied violence of dominant image histories from a feminist perspective, opening up new, more critically aware ways of seeing. Her work takes shape in a variety of media, including sculpture, large-scale printmaking, and performance; the viewer’s body is always an implied, and often direct, subject of her practice. 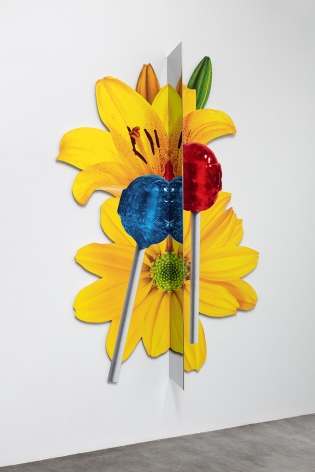 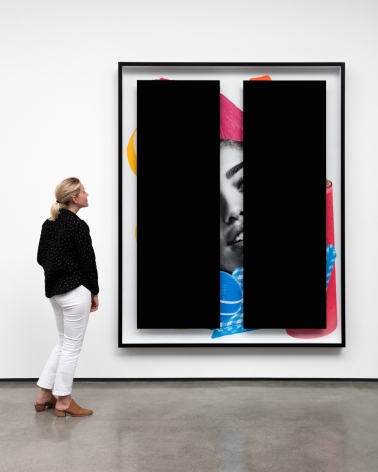 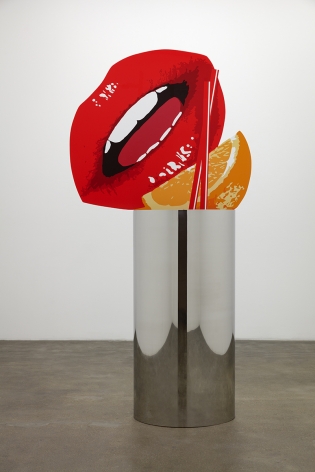 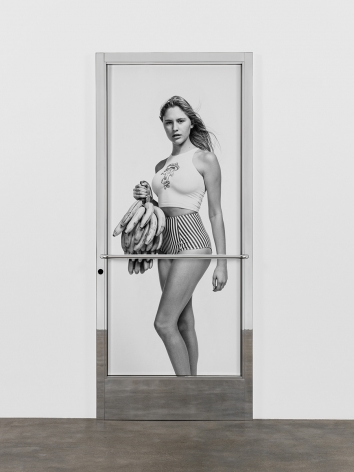 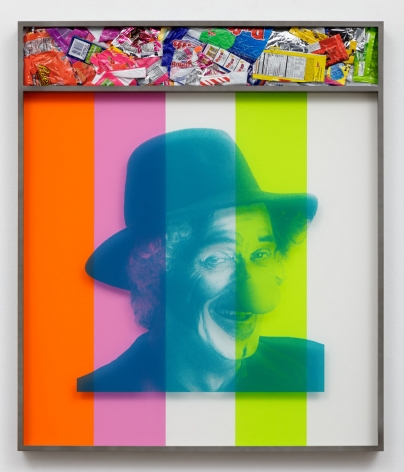 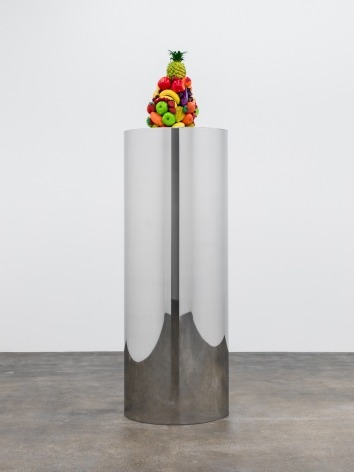 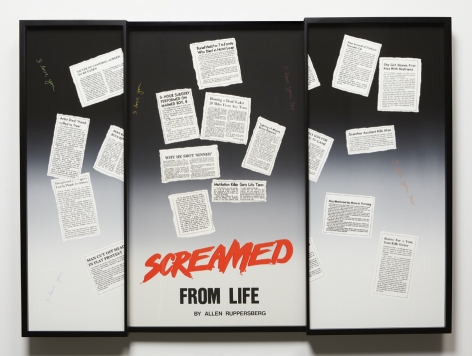 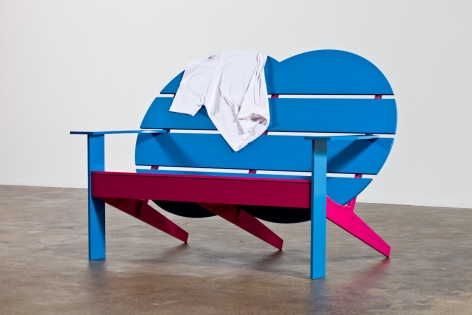 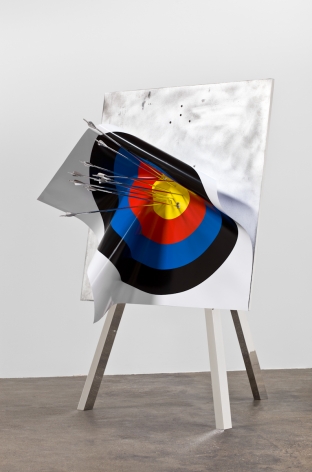 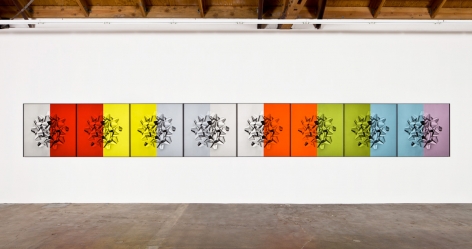 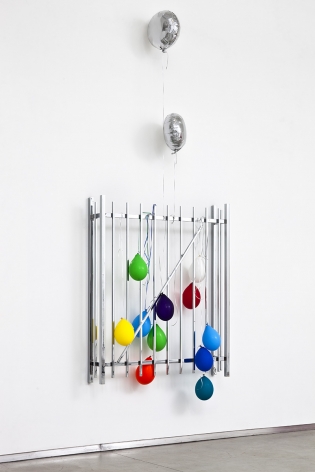 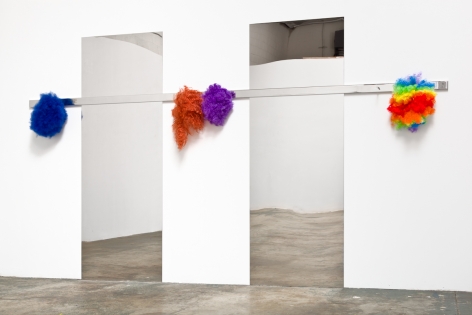 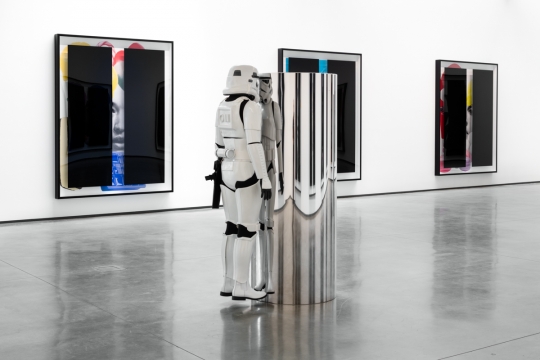 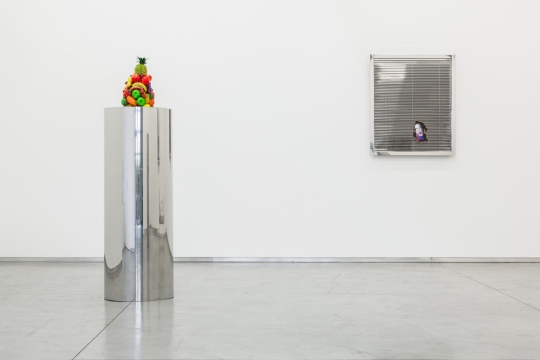 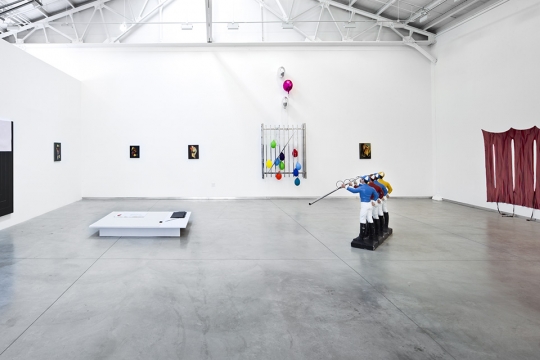 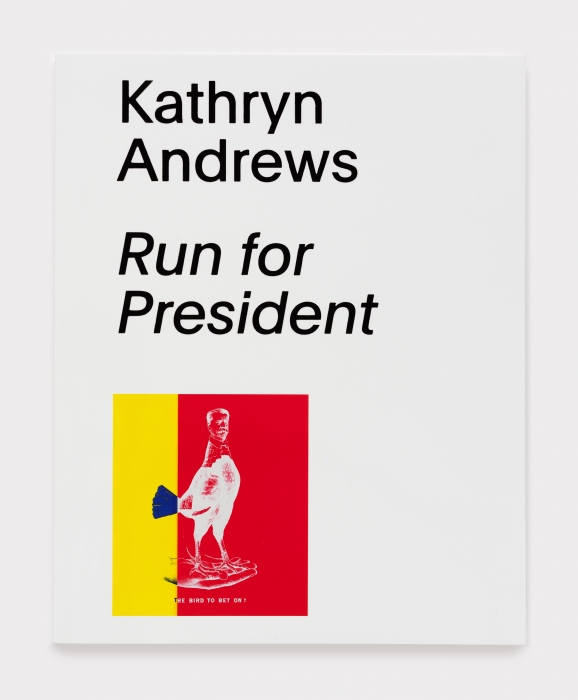 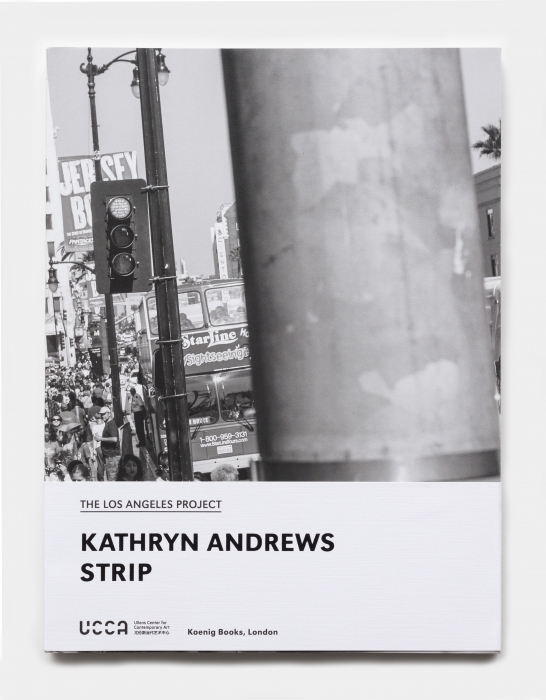 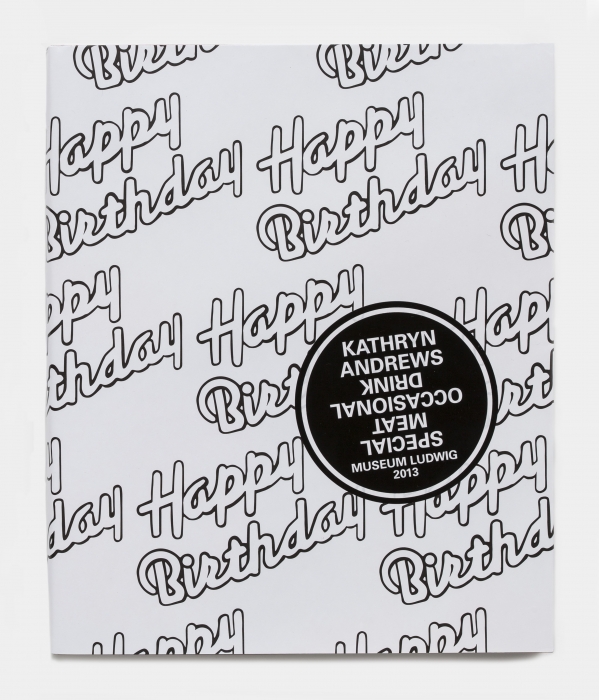